One of the most common problems that Android users encounter is apps being killed in the background. In the case of phones killing apps in the background, there’s not much the developer can do. Developers are band together and fight this problem. The Don’t Kill My App website tells users how they can fix the issue. The information below is based on the relevant section of Huawei on the Don’t Kill My App website.

Traditionally Huawei and their Android customization called EMUI belongs to the most troubled on the market with respect to non-standard background process limitations. There are no APIs and no documentation for those extensions. On default settings, background processing simply does not work right and apps working in background will break. In some of the EMUI versions no user accessible settings can prevent the system to break background processing longer than 60 minutes. This is done by an evil custom service called HwPFWService (and in EMUI 9 this is called PowerGenie) developed and bundled with EMUI by Huawei. 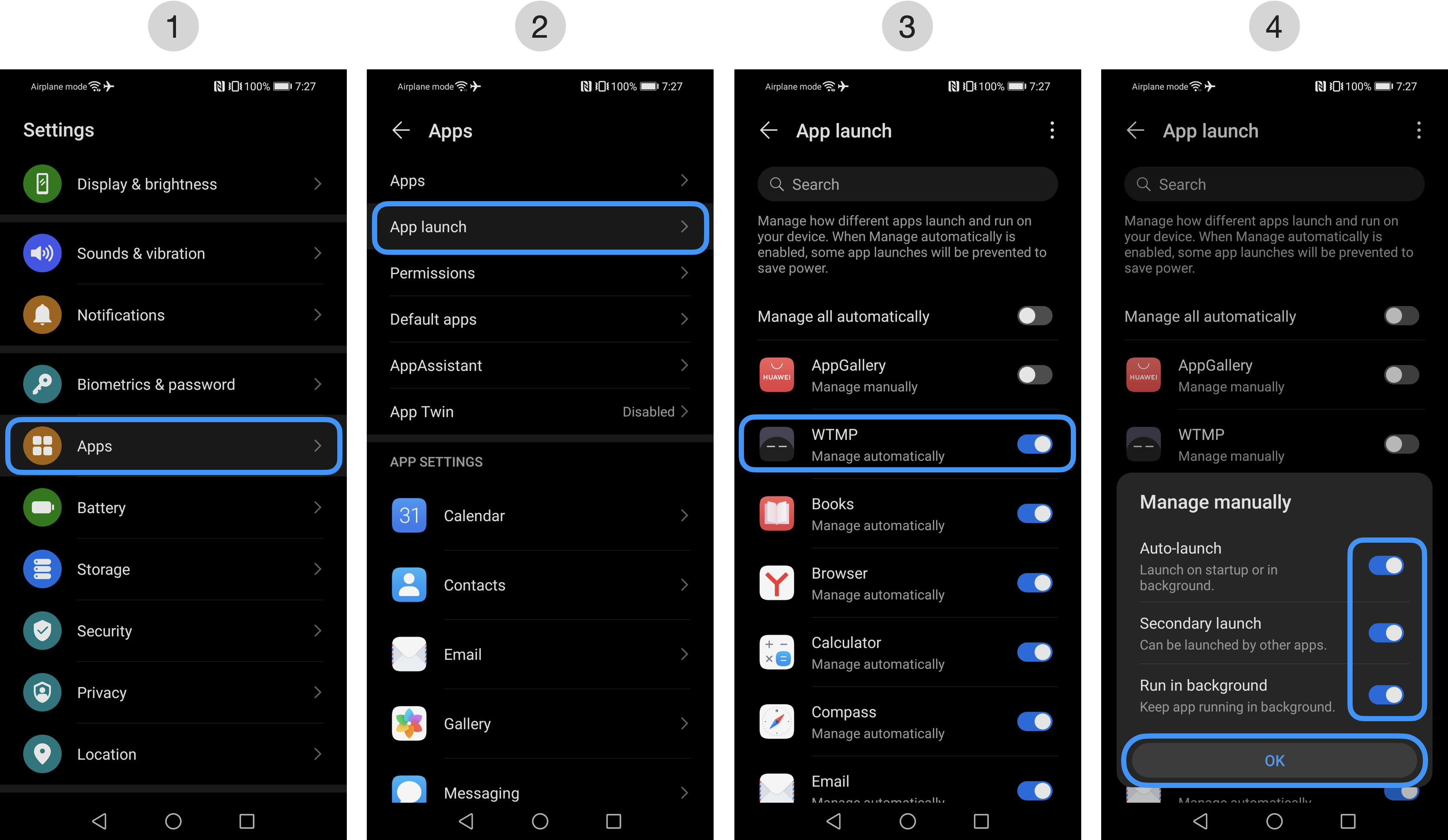 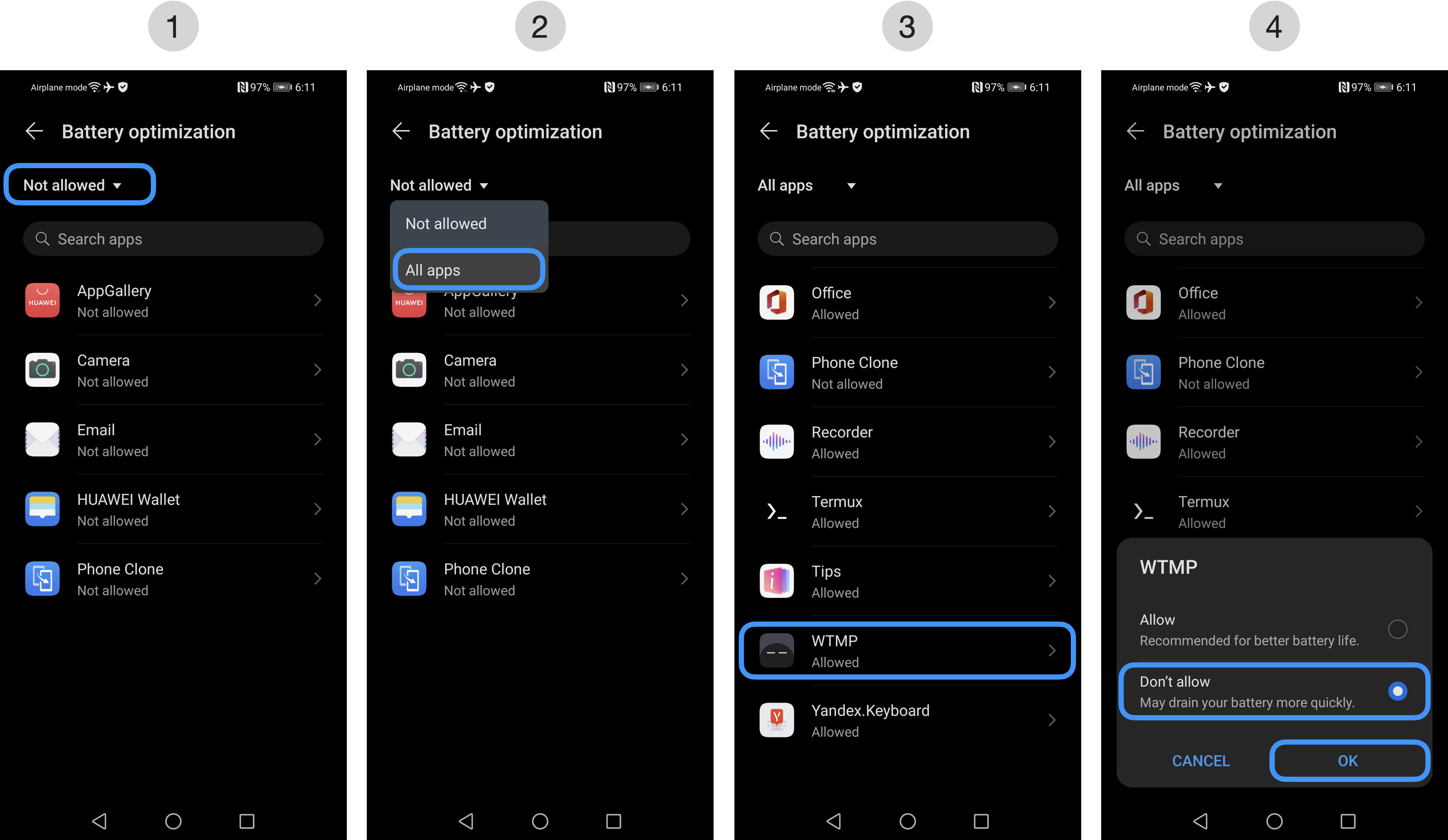 Huawei is extremely inventive in breaking apps on their devices. In addition to all the non-standard power management measures, they introduced a new task killer app build right into EMUI 9 on Android Pie. It is called PowerGenie and it kills all apps that are not on its whitelist. You cannot add custom apps on their pre-defined whitelist. This means there is no other way to fix proper app functionality on Huawei than uninstalling PowerGenie as described here.